Back to Blog Posts
Prev Next

It has been an interesting summer as the sales activity in July continued to outpace recent years past across the Province.  This has primarily been driven by improvements in the Calgary, Edmonton and Central Alberta markets but across the markets sales activity has increased 5.54%.  For the fourth consecutive month, we have seen year over year inventory levels ease which has led to greater stability of pricing with a decrease of -1.95% to an average sale price of $391,461 in Alberta.

The other regions that have had a decrease in sales are Central Alberta (-0.75%), Lethbridge (-0.67%), and South Central Alberta (-7.14%). The inventory levels in these areas have had a greater decline than the drop in sales so we anticipate the pricing to remain stable. The exception to this is Lethbridge who has seen an increase of inventory year over year by 18%.  This could be due to the increase of the average price and sales activity that Lethbridge experienced earlier in the year which has led to more people trying to sell.  This could lead to softer markets through the Lethbridge if higher inventory levels persist.
The markets that have had an increase of sales activity are Alberta west (4.13%), Calgary region (7.29%, Edmonton region (10.27%), Lloydminster (10.81%) and Medicine Hat (20%).  All of these areas except Lloydminster have had a substantial decrease in inventory which is helping bring in more balanced markets.  We anticipate these trends to continue to help balance markets and pricing.
While economic activity does still vary greatly across the Province, recent improvements in full-time employment, a continued increase in net migration, stable/improving lending conditions and lower price points in the housing markets have all led to greater stability. It will be no surprise if markets slow through the month of August but we are looking forward to a healthy Fall market if these conditions continue.  Knowing the markets within the markets, and how each area/community is being impacted is critical in pricing decisions for anyone looking to buy or sell.

With the first month of 2020 behind us, we are off to a good start for the year.  Comparing the numbers of January 2020 to ...Read More

In the month of October, the Province as a whole experienced an increase in sales year over year of just over 8%, but this is still down about ...Read More

It is hard to believe that summer is over and that Fall is just around the corner! As August wrapped up there were some interesting trends happening ...Read More

Contact Us
Questions? We're Here to Help
Recently From Our Blog 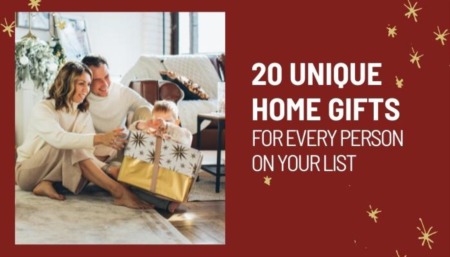 20 Unique Home Gifts for Every Person on Your List 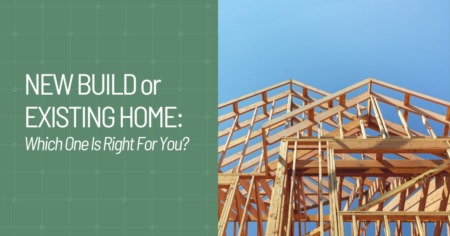 New Build or Existing Home: Which One Is Right for You?